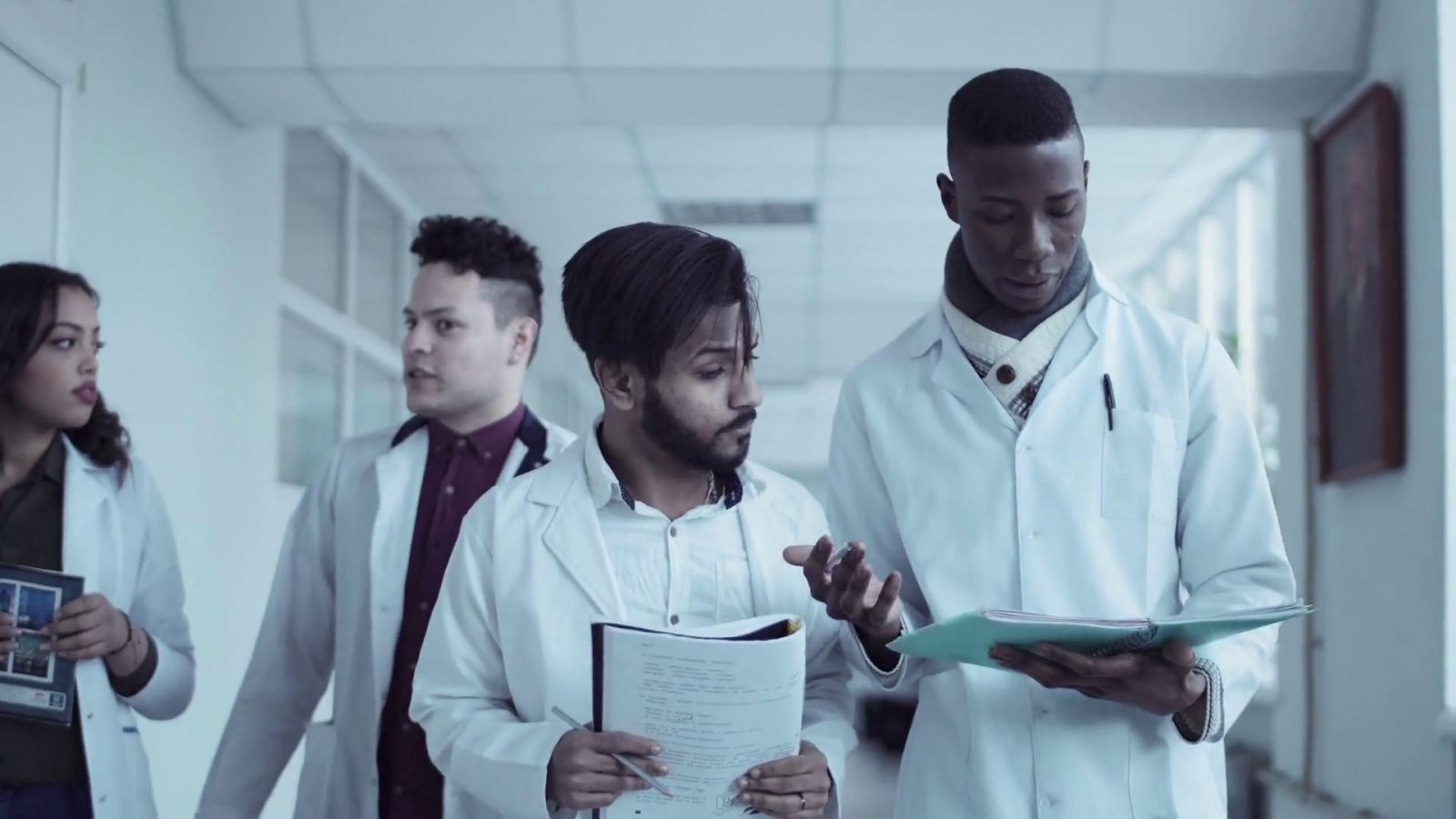 Genital herpes is a very common sexually transmitted disease that affects 1 out of every five people in the United States. Though it is not a fatal disease like cancer, genital herpes can be irritating and painful. Like cancer there is no cure for herpes or vaccine that is effectively can eradicate hsv from the body. In a lot of cases however, genital herpes goes almost unnoticed. Mild symptoms like blisters and sores on the genital area are signs that indicate the occurrence of genital herpes. Even though this disease usually affects you only once, in some cases it has been reported to recur.

Due to the widespread notoriety of genital herpes, it is a much debated topic among the masses. This has also created a lot of misconceptions regarding the disease. Let us bust a few common myths about genital herpes:

You can heal herpes with natural remedies and Chinese medicine. The truth is that even there are many claims all over the internet stating that some natural treatments work better then over the counter medication for an actual outbreaks. There are lot less claims that herpes was completely eliminated from the body and it’s nervous system. There are no FDA approved cure as of 2017.

Toilet seats can give you genital herpes: The virus that causes the disease is a fragile one. Whenever the virus is exposed to air, it dries out and thus ceases to exist for all matters of purpose. Thus, you will not acquire this disease from toilet seats.

You can detect genital herpes if you conduct a full STD test: Though a sexually transmitted disease, genital herpes cannot be detected by STD tests. This is because the virus that causes it does not fall in the gamut of viruses that are detected by STD tests. However, you can always consult the doctor in the event of sighting any symptoms that suggest genital herpes. The doctor will take specimens and conduct an isolated test to diagnose whether you really have the disease.

Genital herpes cannot spread to other parts of the body: Truth is, it can. If you have sores in your genital regions, you can spread the virus by touching the sores with your hands and then touching other parts of your body. Thus, it is recommended that you wash your hands after touching the affected region. You should also refrain from oral sex when you have this infection since your partner can contract canker sores in his/her mouth due to oral sex. This is because, though the virus that causes canker sores is different from the one that causes genital herpes, they both belong to the same family of viruses. So, one can potentially trigger the effect of the other.

You can never have sex after you have genital herpes: You should ideally give your disease the time to heal completely before you have sex again, but having genital herpes does not mean that you have to discard your sex life permanently.

These were some common myths about genital herpes busted for your benefit. Remember not to panic when you contract genital herpes because it is not a deadly infection. But take all precautionary measures to ensure that you prevent its occurrence. Also, once you have it, avoid physical contact with other people, lest they contract the same from you.

© Herpes Help Info – Herpes Cure And HSV Help. 2019. All rights reserved This website has not been evaluated by the FDA. The information on this web site is not intended to prevent, diagnose, treat, or cure any disease. The information on this Web site is designed for educational purposes only. It is not intended to be a substitute for informed medical advice or care. You should not use this information to diagnose or treat any health problems or illnesses without consulting your pediatrician or family doctor.Please consult a doctor with any questions or concerns you might have regarding your or your child’s condition.